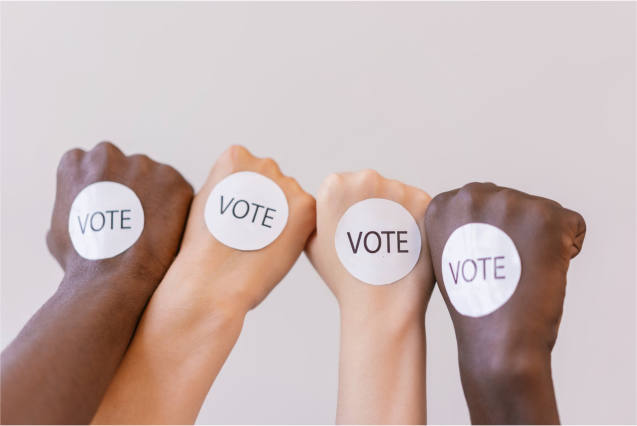 Decades into constitutional democracy, that which we consider normal in South African politics is clearly failing the poor and the interests of the common good.

This is because our politics are not yet firmly rooted in ethical values. It is, instead, strongly influenced by the narrow interests of politicians, the political organisations that they represent, as well as the business elite who have managed to capture our politics.

With time, the kind of politics that refuses to subject itself to ethical values, gradually develops into a virus that entrenches consideration of politics as an opportunity for self-enrichment, protects those who are implicated of corruption, and destroys public confidence in the rule of law, elections and other democratic processes.

Along with this, politics without an ethical soul loses its capacity to hear the cries of the poor and to effectively address the economic challenges, like unemployment, inequalities, and poverty.

The elections should influence a new vision of politics where there are consequences when politicians display serious failures in clean governance, effective service delivery and the consideration of the common good.

Let us not resort to violence and the boycotting of the elections. The building of this new normal requires that each one of us behaves differently and ethically in relation to elections. Particularly, we should give serious attention to the importance of prayer, discernment of the Spirit and formation of conscience before casting a vote.

The discernment of the spirit and the formation of conscience can be guided by these questions:

At a fundamental level, the results of an election are a mirror of our moral values, that which we consider as valuable as a nation. If we want a kind of politics where leaders are held to account when implicated of  corruption and incompetence, if accountability and integrity in leadership are valuable to us, it must be shown in our votes. We must always consider the moral implications of our vote.

On our own, it will be impossible to change and transform what we consider normal in our politics.

The nation should rely on the strength of God’s grace as we seek the integration of Gospel values into
the circumstances of our politics.